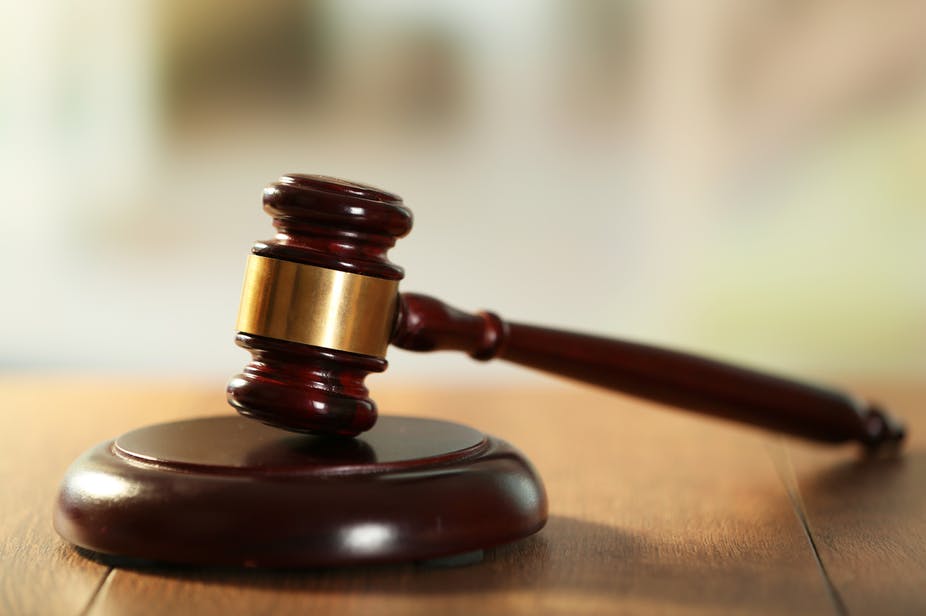 For most agents, public auctions are all about advertising revenue and personal profile. Public auctions are promoted widely throughout the real estate industry and major media organisations. You can’t have a public auction without the significant spend that accompanies it – namely the vendor-paid marketing campaign.

The media’s attitude towards public auction was revealed in a capital city daily. The headline ran ‘Auction Results’ and reported 117 sales. However, of the 117 sales reported only six were sold at auction, three before and one after auction day, while the remaining were sold by private treaty.

Public auctions are sold to the real estate consumer as a transparent system of sale. Each buyer gets to compare their bid to those of opposing bidders and is given the option of raising their bid, providing the opportunity to be the highest bidder and eventual buyer. It appears as though the seller gets competitive bidding by all buyers.

However, does the reality of a public auction meet the sales pitch? Is it a transparent system? Does the seller get competitive bidding?

When auctioning the credits for its Direct Action Plan (which was its alternative to the opposition’s carbon tax) in 2013, the federal government didn’t use the public auction system of ‘transparent bids’. It used a private auction system, each bid from a potential buyer was kept private, with no comparisons allowed between buyers. That meant each bidder had to submit their highest offer. Some business interests accused the government of a lack of transparency, but it was fair to the seller. Rather than comparing bids, they had to compete fairly, maximising the price of the seller, in this case the Australian taxpayer. Transparency for the buyer does not always generate the best outcome for the seller.

In a real estate transaction, the much-touted transparency of a public auction will only ever benefit the buyer, and even then, only on auction day. By having the capacity to compare bids, the eventual buyer will rarely pay their maximum. They simply pay one bid more than the second highest bidder to become the successful buyer. Thus, the seller rarely achieves a sale at the highest price.