What does the result of the federal election mean for the Australian property market? 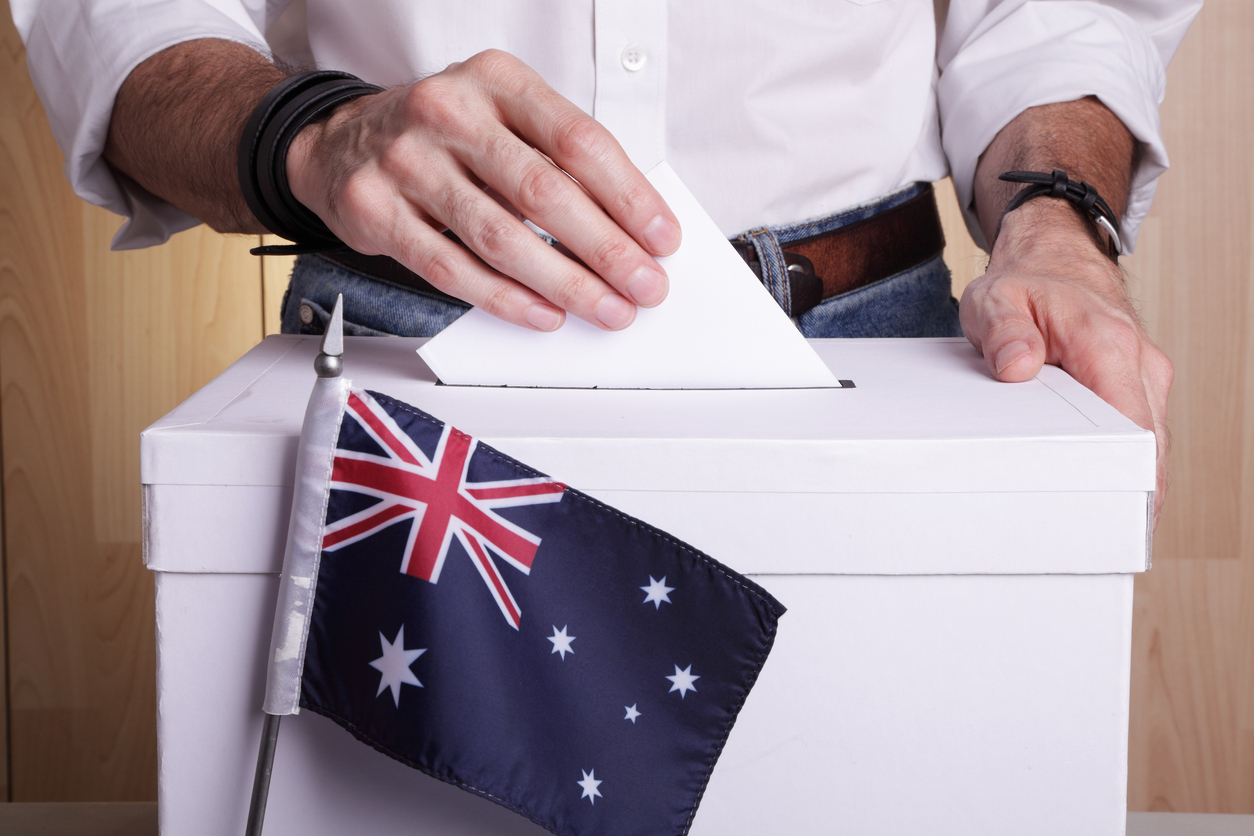 Regardless of who won the 2019 federal election, Australians were promised by both Liberal and Labor that they would be able to purchase their first home with a deposit as little as 5%.

The First Home Loan Deposit Scheme, originally pitched by now re-elected Prime Minister Scott Morrison on May 12th and matched by Bill Shorten a few hours later, will be made available to individuals earning up to $125,000 or couples earning up to $200,000 annually. The scheme will be capped at 10,000 loans per year. Morrison said that loans will be granted on a first come, first served basis.

The policy will slash the time it takes young people to save for a house deposit and means they could save up to $10,000 by not having to pay lenders mortgage insurance, normally required when a purchase has a deposit of less than 20 per cent. Morrison explained that the policy is not a free money handout like the First Home Owners Grant.

Banks will be able to continue making lending decisions knowing the government’s $500 million proposal, managed by the National Housing Finance and Investment Corporation, is now substantially government risk-borne, rather than an insurance cost worn by the buyer.

For first-home buyers with under a 20 per cent deposit who use the scheme to enter the property market, the fundamentals of borrowing remain unchanged while the cost of insurance is removed.

The Coalition’s win removes expected changes on excess franking credits, negative gearing and capital gains tax that Labor had planned on introducing. Since the results of the election, buyer sentiment and consumer confidence has increased – a positive for both buyers and sellers.

Are you interested in reading Real Estate Dangers by Andrew Trim? Contact us to receive your free copy. Email: mail@goulburnre.com.au or call 02 4822 8711