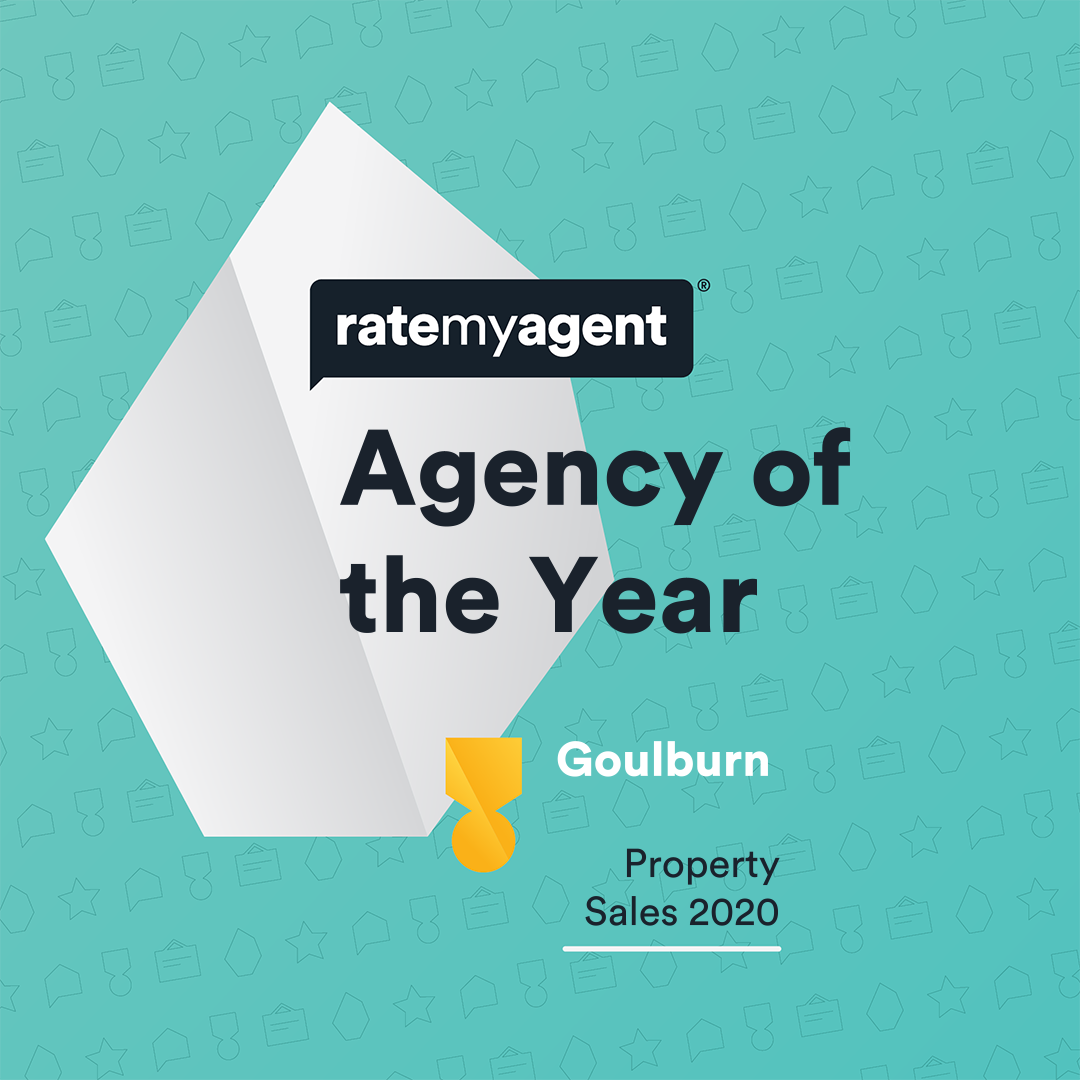 The awards are one of the largest real estate awards in Australia, recognising agents and agencies that have ranked the highest based on customer reviews and feedback.

This is the third consecutive year that Goulburn First National and Terry Austin have won these awards, reflecting our consistency in the service we deliver.

“We are absolutely delighted and incredibly proud of our team, to be named the Top Agency in the Goulburn Marketplace, as well as have three of our team members recognized in the top 5 is a true testament to the dedication and hard work of our team. This award would not have been possible without the patronage of our clients, we are so grateful that so many of them have taken the time out to provide testimonials and show their appreciation. We strive to exceed our clients expectations and their needs come first, second and third. We will continue to live by our mission and do what is right; not what is easy, cheap, popular or convenient.”

The awards, which are in their fifth year, are the only major customer choice awards for the real estate industry in Australia.  Rather than being judged by industry peers, the awards are calculated based on the verified reviews that customers provide on the RateMyAgent website.

Thank you to the Goulburn Community for their continued support.